The National Film Archive - Audiovisual Institute invites you to the Iluzjon Cinema on 22-25 October 2022 for the 18th edition of the Warsaw Silent Film Days.

Look forward to exceptional films and live music accompanying them! During this unique event on the cultural map of Poland, combining history with contemporary times, you will be able to watch restored classics of Polish and world cinematography as well as lesser-known and often unjustly forgotten films. We invite you on a journey into the world of silent films accompanied by a variety of live music performed by artists such as Marcin Wasilewski, Janusz Wojtarowicz, Krzysztof Gradziuk, Ernst Reijseger, Mario Forte or Marcin and Bartłomiej Oleś.

This year's celebration will open with Forbidden Paradise with Pola Negri in the main role - a grotesque satire on Empress Catherine the Great, known for her numerous high-profile romances. Live music for the film will be performed by one of the best-known musicians on the European jazz scene, Marcin Wasilewski. The programme of the Silent Cinema Celebration in the Treasures of Silent Cinema section includes Jokeren - a 1928 Danish detective film by Georg Jacoby with music by the Motion Trio and Moral - a 1928 comedy by Willie Wolff, to which the international duo Mario Forte and Ernst Reijseger will play live. Forte, fascinated by old cinema (including Charlie Chaplin), has been creating film music for several years, while Ernst Reijseger is well known to cinephiles as the composer of music for Werner Herzog's films.

The Woman Under Oath is the only film in the programme for this year's Silent Cinema Celebration, which will be screened from 35mm film, specially imported from the British Film Institute’s Archives. The music for the film will be played by SONORISMO, a formation created on the initiative of a jazz percussionist known from the RGG trio Krzysztof Gradziuk.

In the specially prepared for them section Silent Cinema for Children, the youngest viewers will see slapstick comedies starring the comedian couple Flip and Flap such as Duck Soup - a film relatively recently digitally reconstructed with FINA. The children's screening will feature live music from versatile Mario Forte.

New to this year's programme is a screening devoted to technical and production issues related to silent cinema. As part of the section Silent Cinema from Behind the Scenes, we will present the techniques used in the early years of the 20th century to prevent piracy. The producers of that time simply placed their trademarks in the film's scenery. Sometimes you can see them at first glance, but often spotting them is not so easy. These screenings will continue in subsequent years.

To close the 18th edition of the festival - for the first time in the history of the Warsaw Silent Film Days - we will present a sound film. It will be one of the first Polish sound films – Janko the Musician - directed by Ryszard Ordyński in 1930. The film, known until recently as an incomplete version without sound, has been supplemented by FINA with the original soundtrack, reconstructed and digitally restored. The effects of the film's meticulous sound reconstruction, which took several years to complete, will be screened at the Iluzjon cinema nearly 90 years after its premiere. 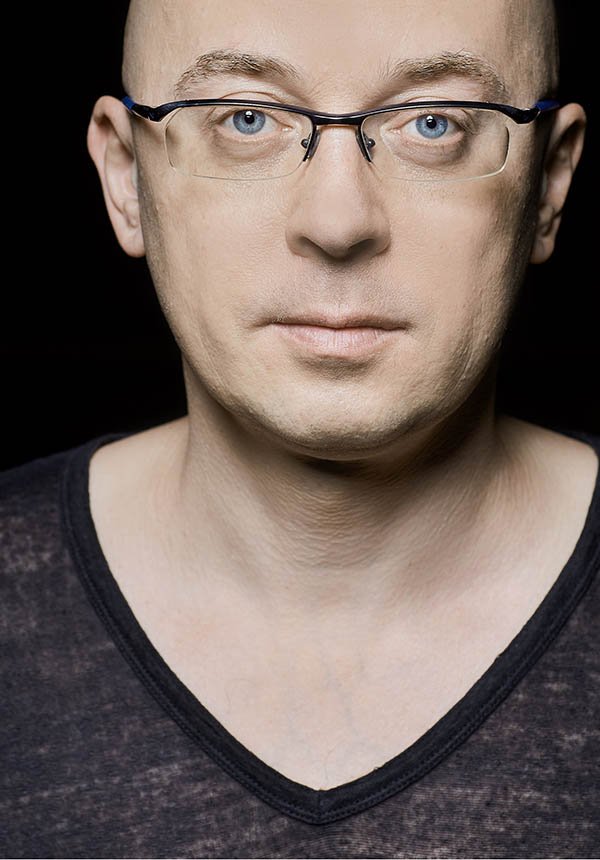 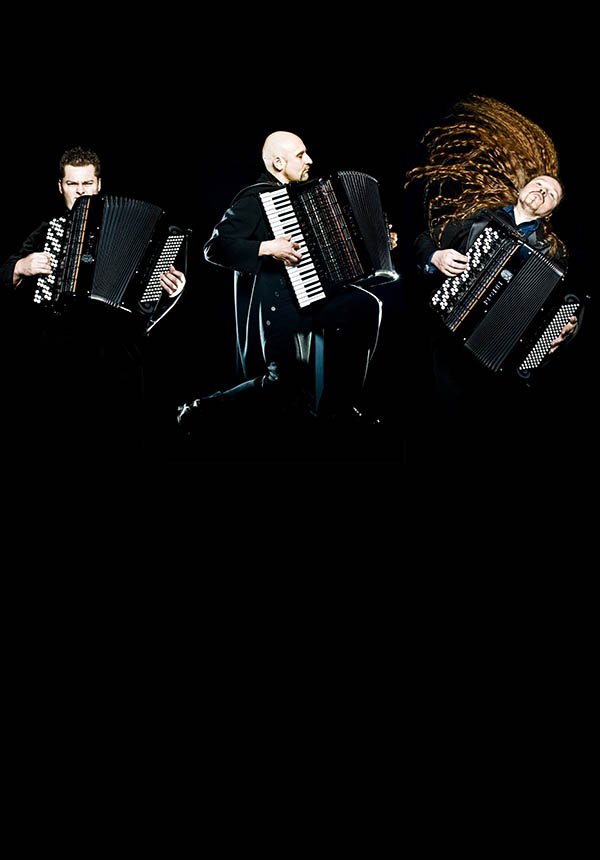 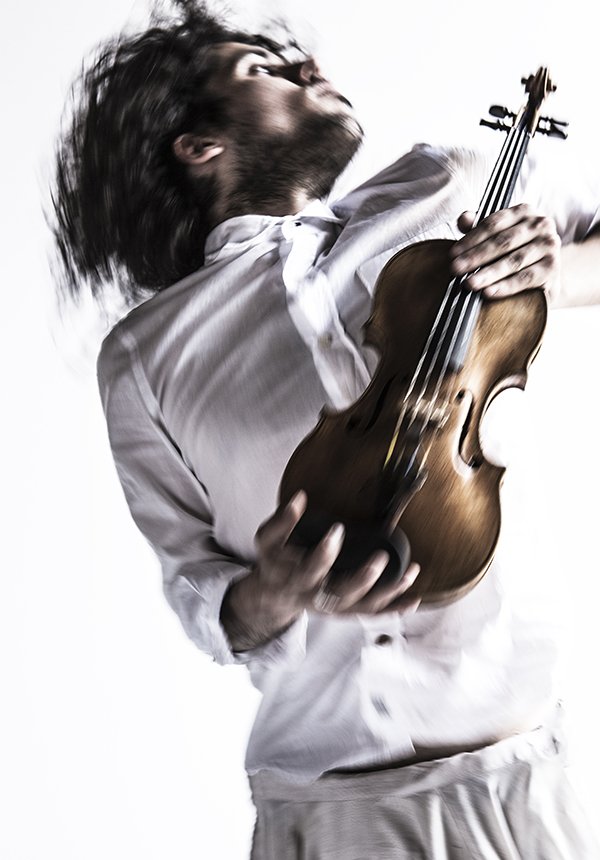 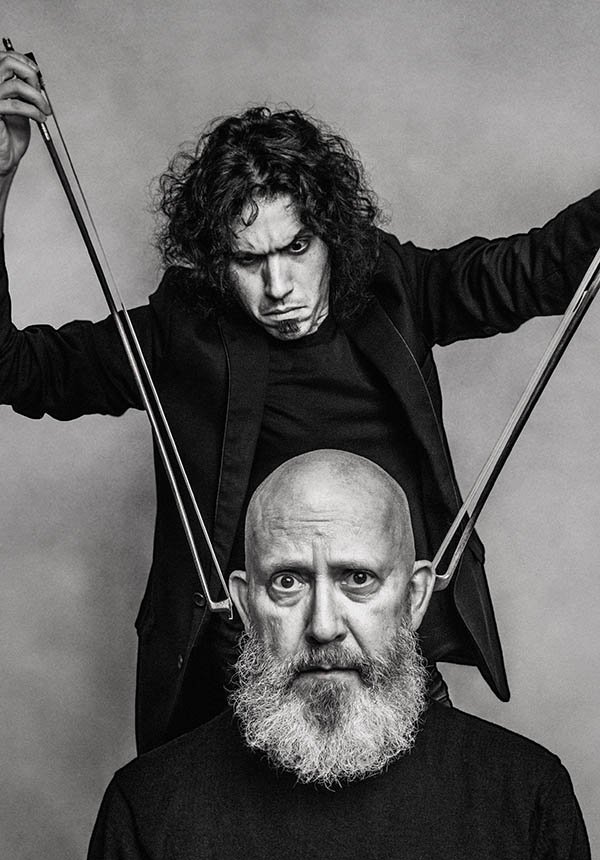 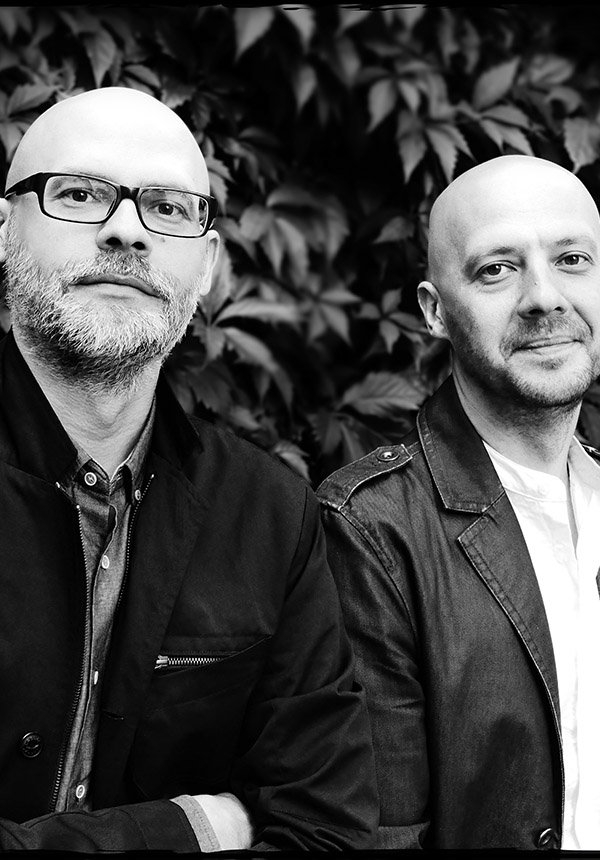 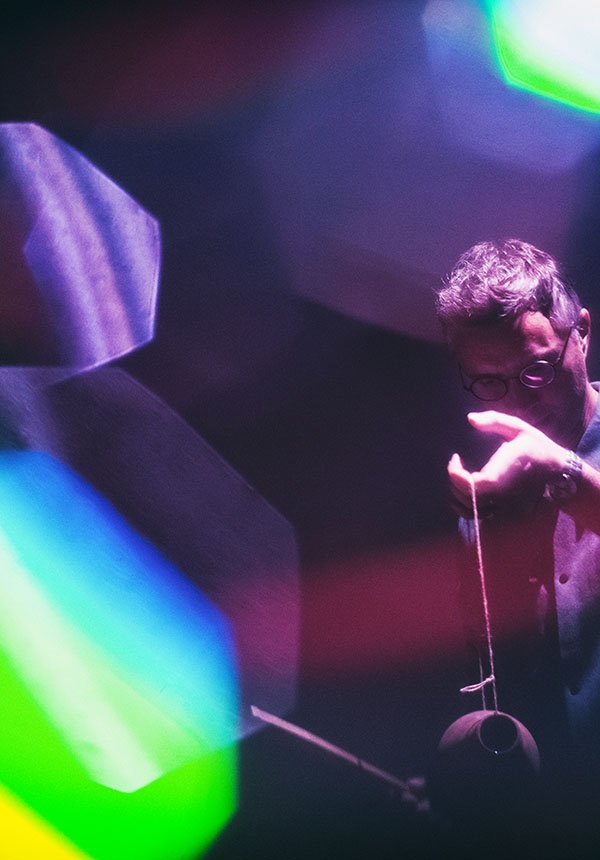